Games firm Valve has made its long-anticipated move into virtual reality, teaming up with HTC for the Vive VR headset, which will launch later in 2015.

It’s the second move into hardware for Valve – best known for the Steam digital games service as well as games like Half-Life, Portal and Left 4 Dead – with the company also developing its Steam Machine console.

Vive is a fully-functional VR headset rather than a VR housing for a smartphone like Samsung’s Gear VR. HTC will launch a developer edition of the new device in the spring before a commercial version goes on sale by the end of the year.

HTC is designing the Vive hardware, but using tracking and input technology from Valve’s Steam VR team. The Steam store will also act as a prominent distribution channel for Vive games and software.

The Vive will ship with two wireless controllers to help its users play games and explore virtual worlds viewed through the headset, but they’ll also be able to walk around these environments thanks to a pair of base stations tracking their physical movements.

Games developers are already announcing their support for the Vive headset, with a number of titles due to be shown off at the GDC show this week in San Francisco.

They include The Gallery from CloudHead Games, a first-person adventure that started life as a Kickstarter-crowdfunded Oculus Rift game in 2013; and Job Simulator from Owlchemy Labs.

Fireproof Games, which makes the widely-lauded series of mobile games, The Room, is also working with the Vive. The company had already been making a new game, Omega Agent, for Samsung’s Gear VR.

Even at this early stage, it seems many developers will be making games for both Oculus Rift (including Gear VR) and the HTC Vive, rather than choosing between them – even if individual games are exclusive to one or the other.

Like Facebook, which bought Oculus VR for bn in July 2014, HTC has ambitions that go well beyond games for virtual reality. “Travel, attending a game, meeting friends or even shopping will never be the same again,” claimed HTC’s announcement of the Vive, with Google and TV firms HBO and Lionsgate already on board.

Oculus still hasn’t confirmed a release date for the first commercial edition of its Oculus Rift, although it too is expected to launch by the end of 2015.

Published via the Guardian News Feed plugin for WordPress.

Turn Your Smartphone Into A 3D Printer

Arduino Day is a worldwide celebration of Arduino’s birthday. It’s…

The New Raspberry Pi Model 3 B

The all new Raspberry Pi Model 3 B is now available… 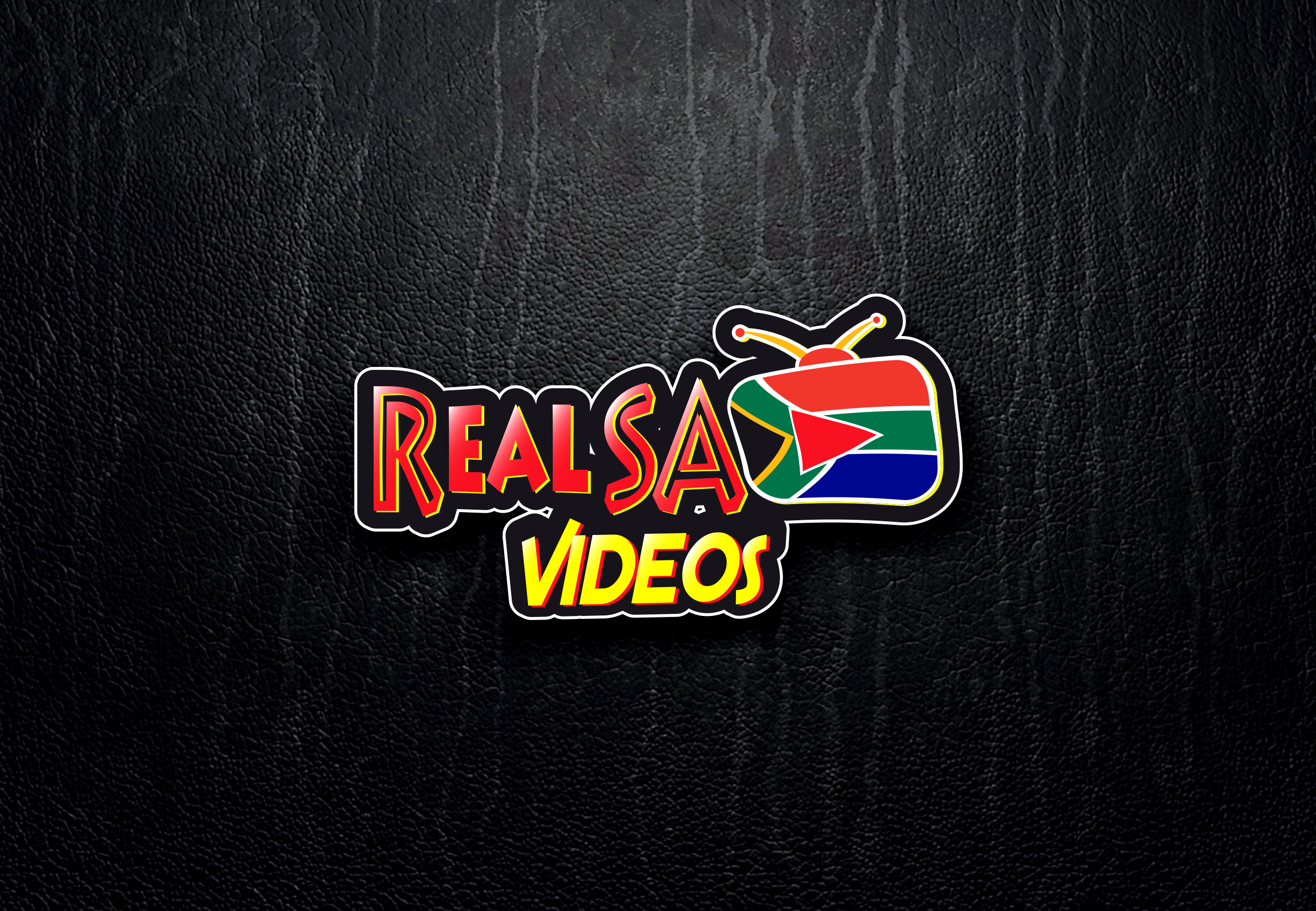 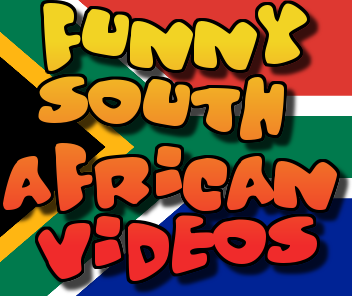